Production of under-roof
films and membranes 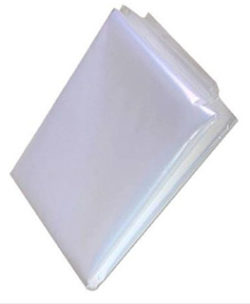 One of the most wide-spread crystalline polymers used in almost all activity areas is a high-pressure polyethylene film. It is used as a covering/waterproofing material, ordered for packaging the building material batches. When the universal film is manufactured, the raw materials are enriched with antistatic, light-stabilizing substances, as well as the pigments, anti-slip ingredients, flavours, and other modifiers are added, due to which it is possible to obtain a product with excellent technical characteristics.

The high-strength material is in strong demand due to its versatility. The high-pressure polyethylene film creates the optimal dust and moisture protection of surfaces, preventing the mechanical damages.  Therefore, it has become widely used as a protective and technological material, irreplaceable during transportation of bulk items at industrial enterprises. The products produced by sleeves with a width of 3 to 6 m and a density of 60 to 200 microns are manufactured from best-quality raw materials in strict accordance with technical regulations. Polyethylene film is effectively used when pouring the foundation. It allows to prevent the mixture leakages through the formwork gaps, as well as to retain the aqueous medium in the solution for a more evenly concrete maturity.  Also, when polyethylene film is used in the formwork, after the foundation has hardened, it will create a waterproofing layer in order to effectively protect the underground part of the structure against groundwater and other environmental influences.

In addition, after pouring the concrete mixture, it is recommended to cover the entire foundation area with the polyethylene film in order to protect the not yet strengthened mixture against precipitations, which can lead to a deterioration in its strength characteristics. The foundation, also covered directly after pouring, will prevent the moisture evaporation from the solution, which is necessary to obtain durable concrete.

In the case of the horizontal waterproofing of the foundation for a concrete screed, when the in-situ concrete slab is used as both the base of the building and the floor of the lower floor, it is necessary to use the polyethylene film as the waterproofing of the foundation in order to protect not only against groundwater, but also against the leaks of pipes or other plumbing fixtures.

Polyethylene film is an irreplaceable material for flat renovation. A lightweight, cheap, large-area material can be used to cover the furniture, doors, walls and floor coating of all sizes. The film will keep Your property free from dirt, dust, moisture and other repair by-products.

By use of the film it is possible to organize a protective screen in order to divide the room into a repaired part and a “clean” one, into which dust and dirt will not penetrate. This option is ideal for replacing old windows with new ones in accommodation rooms. To protect the erected building structures without roofs, the polyethylene films are perfect. Temporary shelter will protect the structure against moisture and harmful sunlight effects.

Building materials, covered with the polyethylene film on the site, can be stored as provided for a long time and do not lose their properties and appearance. 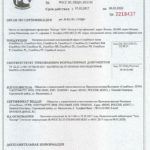 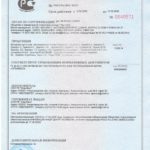 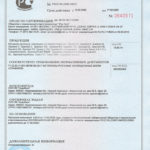 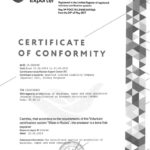 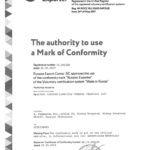